I think you’ll agree with me when i say:

CRKT Homefront is a classic knife.

Born in Oregon in 1994, Columbia River Knife and Tool® is an American company known for distinction in design, selection, and quality. The CRKT Homefront offers a classic folding knife design featuring a field stripping technology.

This breakthrough design allows you to disassemble and clean the knife in the field without the need for tools. It has an impressive Ken Onion design that resembles the classic WWII folding knife with a useful modern update.

So In this post I’m going to review CRKT Homefront. And i’ll cover all the good and bad aspects of this knife. So that you can decide if it’s really worth a purchase for you or not.

The Homefront offers a folding knife design and has an overall length of 8.3 inches and a blade length of 3.5 inches. It weighs around 4.8 ounces.

The blade of this knife is made up of 3.38mm thick Japanese AUS 8A stainless steel. The blade features a hollow grind and a drop-point design, with a prominent fuller, big belly and a simple swedge ending on the tip of the knife.

It has a shiny brushed satin finish and a razor sharp edge out of the box. It can slice through almost anything you throw at it. The only thing that bothers me is that the blade is not sharpened all the way through.

There is about a quarter inch of unsharpened steel between sharp edge and the choil. Due to this there is less cutting surface and sometimes it makes sharpening the knife difficult.

But it’s not too terrible to be a deal breaker. Now coming back to the steel. I am not a steel snob but this should be made from S30V, 154CM, or some other higher end stainless steel. Considering the price of the knife AUS 8A feels kind of cheap.

But if we talk about AUS 8A, it is not bad steel either. It is tough, doesn’t rust easily, and is easy to sharpen. Especially when lots of us don’t have great knife sharpening skills. It’s sometimes hard to sharpen hard steel. Therefore it is an advantage for people with an average sharpening skill.

Overall it’s a well built blade, grounded reasonably thin and it slices well. Except for some hiccups, this is a classic and useful blade design.

The handle is constructed of 2 slabs of 6061 aluminum that have been type-3 anodized in rich olive green. There is a partial geared aluminum backspacer, and a nested steel liner lock.

The handle is modified to accommodate the Field-Strip take down system (more on that below) with the inclusion of a release lever near the pivot. And a geared wheel at the pommel. Fit and finish of the handle is clean and tidy.

It’s fairly textured and the anodization on the aluminium is tough and will remain intact for a long time until it eventually wear out. There is a shallow finger choil and a row of toothy jimping, aggressive enough to bite in sharply.

If you really bear down on the knife, but easy to avoid if you place your thumb on the spine of the blade. The pocket clip is in good position. Ergonomically it fills in the hands that is needs to be filled rather than providing the area of compression.

Talking about the pocket clip, it is a black rectangular piece of folded-over stainless steel. And does a decent job of keeping the knife held in place in your pocket. It carries deep and disappeared into your pocket almost completely.

Homefront is a manual flipper type blade with a liner lock system. The flip action of the knife is reliable. It’s not the best, you don’t get floating feel while deploying the blade.

But in the light of other things they had to do namely the field strip system, it does deploy reliably and also closes easily. Washers that used here are teflon washers and they seem to be the right choice. Some people will not agree with me but they are nested in such a way that even after the knife is disassembled, they don’t fall off.

Lock system is also reliable and locks the blade perfectly in its place. It always open straight, centering the dead center on its own. It does show some side play but that is acceptable for that tool less design. And it isn’t that much, so it’s not a deal breaker.

Field Strip technology is the ability to break down or disassemble the knife into blade. And handles without the help of any tool in a fraction of time so as to clean the knife from inside.

For that you have to first flip over the lever near the pivot point. That will release the pivot portion. And then at the back there’s a wheel, which you have rotate in the clockwise direction to fully disassemble the knife. Usually you find this feature on firearms but for knives it isn’t very common.

You at least need a torx bit or flathead to be able to do this. Moreover there will be no tripped screws, lost pieces under your desk it is that simple. If you work in a particularly dirty job or in the military, or law enforcement, or some with a need of able to clean your knife in the back of a moving truck with a bucket of water this technology might be for you.

After going through everything it is clear that it is very impressive EDC(everyday carry) knife. If you’re someone who is looking for a good EDC knife which is very comfortable to use, comes with great build quality. And extremely easy to clean on the go and don’t mind the less expensive steel then the CRKT Homefront might be a good pick for you. 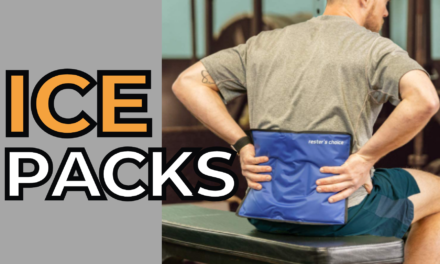 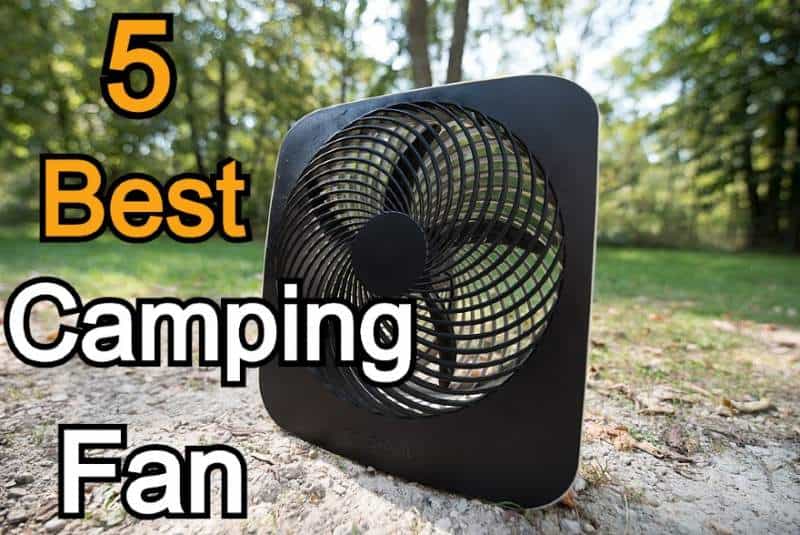