How To Boil Water Without Electricity And Gas (Weird Techniques) 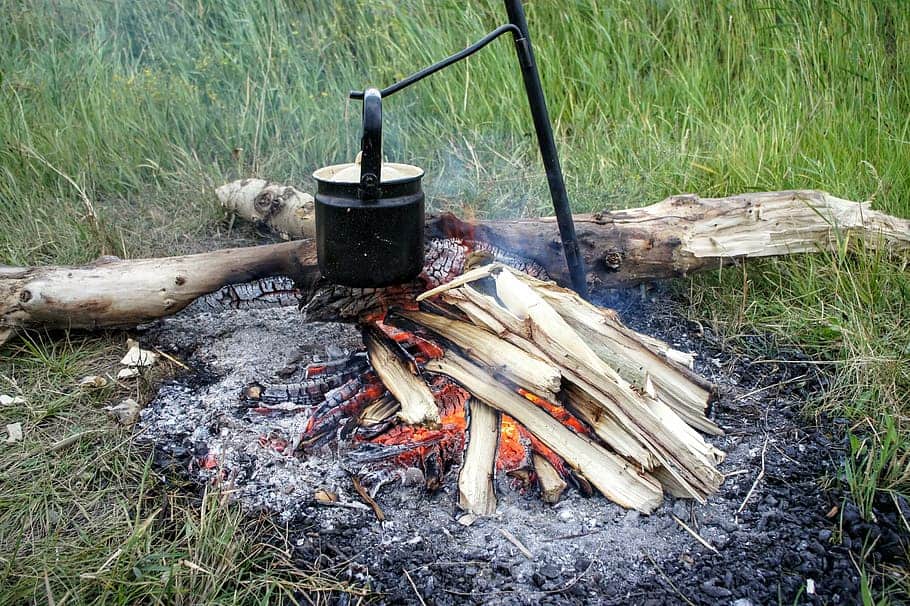 Boiled water is one of the basic home necessities. Imagine having a power cut and you can’t use your electric appliances. And now you’re stuck in a situation when there is no electricity and you want to boil water for cooking, for making your morning beverages, and other important things.

Have you ever thought about what can you do in that situation?

So in this article, I’ll tell you how to boil water without electricity or gas. You can also use these skills in emergency situations.

How to boil water electricity and gas?

These are the following method through which you can boil water when there is no electricity and gas. 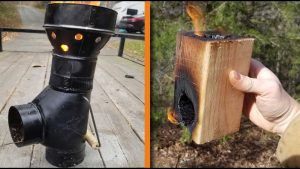 When I first heard about the rocket stove I had a crazy imagination about it and also it sounded very cool. But it is a very simple working stove that anyone can build or purchase. And also it doesn’t require any modern tools to operate.

So a rocket stove is basically a Half T or L shaped stove which is made up of different material. There are different types of rocket stoves.

Most common ones are just used like fire pits which are suitable for boiling less amount of water. But if you want to boil a large amount of water you can build a copper-winded pipe rocket stove. 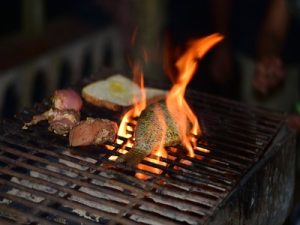 If there is no electricity you can also use BBQ grills to boil some water. Just put some fuel (coal or propane) into the pit and lit it up. Put some water into a container made up of metal (good conductor of heat and doesn’t melt in the fire) and place it onto the grill. 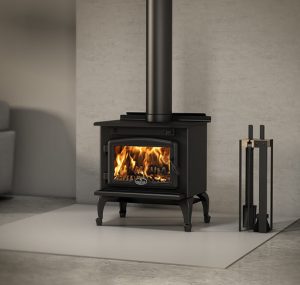 If there is an emergency and you want to boil some water or some other beverages. Then you can also use your winter wood-burning stove. You’ll be surprised by seeing how good it boil water. 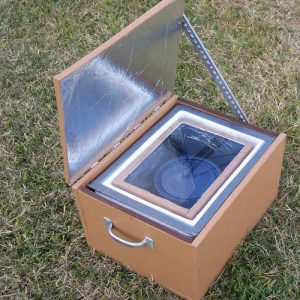 A solar cooker is a great tool for cooking and boiling water. It doesn’t require any fuel or electricity. It can be very effective when there is an emergency and during survival. You can either purchase a solar cooker or make one.

How to make a solar cooker?

Step 1: First you need to get a cardboard box.

Step 2: Now cut 5 pieces of thermocol sheet according to your cardboard box size. One for the bottom and the other four for the sides.

Step 3: After Cutting thermocol for the bottom of the box. Glue a black paper on the piece of thermocol. And place it in the cardboard box.

Step 4: Now glue the aluminum foil to the other four pieces of thermocol sheet and then place it inside the box.

Step 5: Now you have to place a glass sheet on the top of the box. It’ll work as a lid of the box. 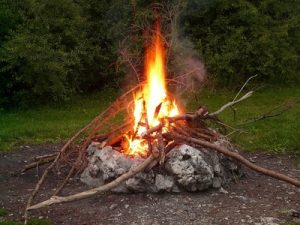 This is one of the oldest methods of cooking and boiling things. The firepit does not require a lot of things. You just need a bunch of dry woods and a lighter or matches. With this method, you can easily lit fire anywhere. You can make a fire pit if you’re in a survival situation or in the wilderness. 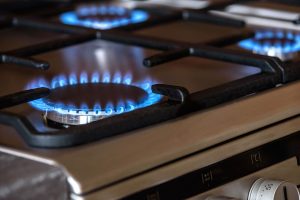 Gas stoves are a very basic thing that everyone should have in their houses. When there is a power cut you can rely on it. It works very efficiently and you can almost cook anything on it. If you’re on a tight budget you can also purchase a cheap fuel stove. 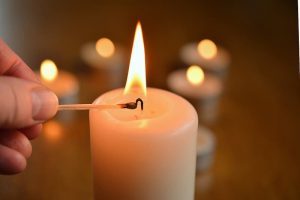 You can also use candles for cooking and boiling if you’re in an emergency situation. You’ll just need a cooking pan and candles. Place a bunch of candles on a tray and then put a cooking pan over it. After this, you put your cooking stuff on the pan. 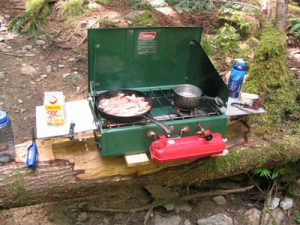 Backpacking stoves are very popular nowadays as the camping culture is growing. Camping stoves do come in handy in a lot of survival situations. These stoves don’t cost that much and you can easily get one. They do require fuel for working. Most of the stoves work on propane and butane and these fuels don’t cost that much. These fuels also have a great shelf life, if got a sealed pack they can stay up to 8 years.

Also Check How long can you store water.

Cooking and boiling can be very hard if there is no electricity and gas. Because most people nowadays rely solely on technologies. And sometimes it can be very dangerous. You should also learn about other things because you never know what emergency is awaiting you. I have described all the possible ways to cook food and boil water. You should try it. Thank you for reading. Cheers!!! 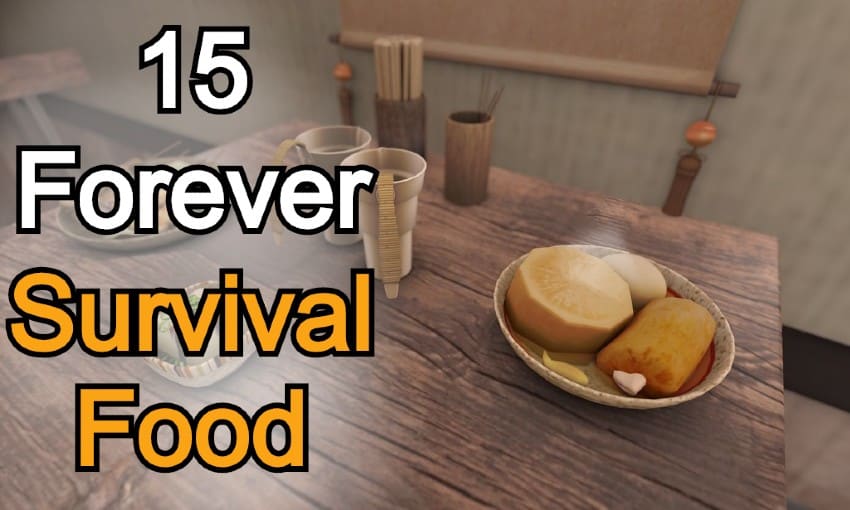 15 Forever Survival Food To Stockpile for Any Emergency 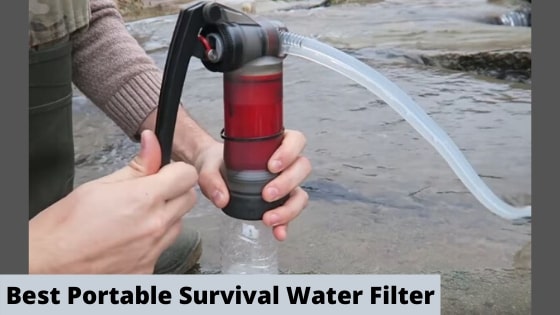 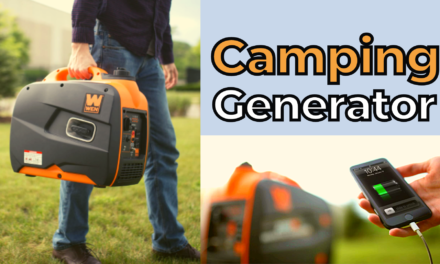 5 of the Best Generators for Camping in 2021 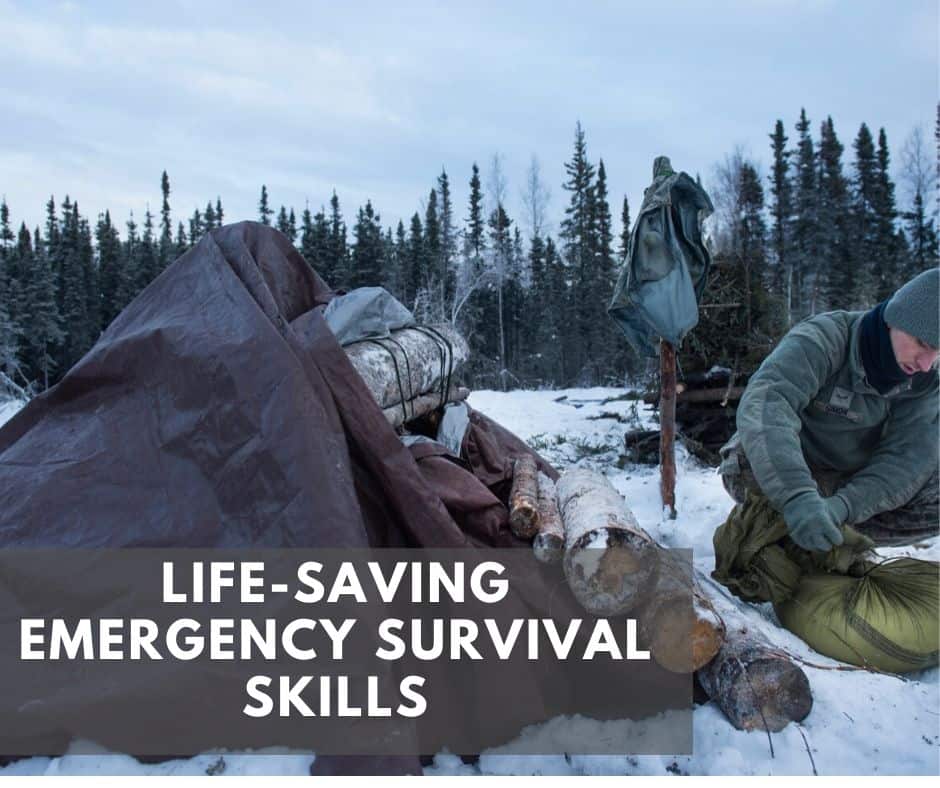